From 24/1 - 28/1, the Northern Province will be strengthened cold wave and snowfall can occur.

From 24/1 - 28/1, the Northern Province will be strengthened cold wave and snowfall can occur.
North soon to welcome snow ...

(Illustration)
On 22/1: Northern welcome snowfall.
According to The Center for Hydrometeorology Forecast Central, the north is about to catch a cold wave intensified, causing cold weather damage on a large scale.
"The cause is believed to be the arrival of the rains caused by cold air mass landing, combined with low temperatures will cause snow and ice appear in Sa Pa price, Sin Ho, Mau Son ... air Cold can go deep down that regional central Qishan (An) can also have snow, "said Hoang Duc Cuong - Director of the Center Hydrometeorology Forecast Central said.
As predicted the mountainous province of Chongqing (Cao Bang), Mau Son (Lang Son), Sapa (Lao Cai), Sin Ho (Lai Chau), the temperature will be down to 0 degrees C.
Meanwhile, in the Red River delta provinces including Hanoi, the temperature is down below 10 degrees Celsius during the day at 13-14 degrees Celsius and will last from 24/1 to 28 / first.
Also, in forecasting the weather early Lunar New Year is also the arrival of the cold spell. Accordingly, prior to 28 December (ie 06.02.2016) will have another round of cold air but the temperature does not fall too deep, ranging from 18-23 degrees Celsius in northern New Year may have rain spring. Southern provinces, sunny, cloudless, convenient for people going out New Year with temperatures around 31-32 degrees C.
Also, due to snow causing limited visibility, slippery road, the vehicle should also circulated at a slow speed to avoid unfortunate accidents. For livestock production agriculture, farmers also need to take measures against malaria for livestock and crops. 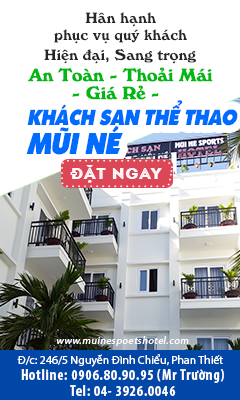